Late credit card and loan payments can remain up to seven years on your credit report. What makes the answer a little less precise is that every lender is allowed to decide what they consider to be a late payment and the point when they report it as late to one of the credit bureaus (Experian, Equifax, and TransUnion).

For the majority of cases, when you are more than 30 days past due on your payment the lender or creditor will notify major credit bureaus. At this point, your late payment would appear on your personal credit reports. A delinquency like this would usually drop off of the credit reports after seven years from the first date of delinquency.

Late payments can cause a larger impact on one credit score than another because of this. It explains why there is variance between the credit scores generated by the different three major bureaus. 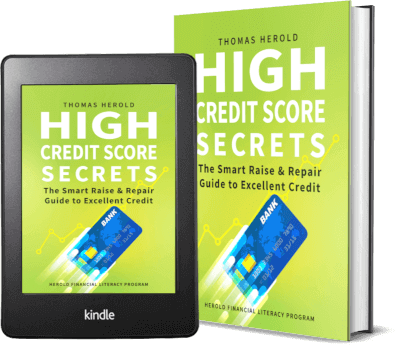 Does Opening a New Credit Card Hurt My Credit Score?
Scroll to top